Which diet improves memory with Diabetes? 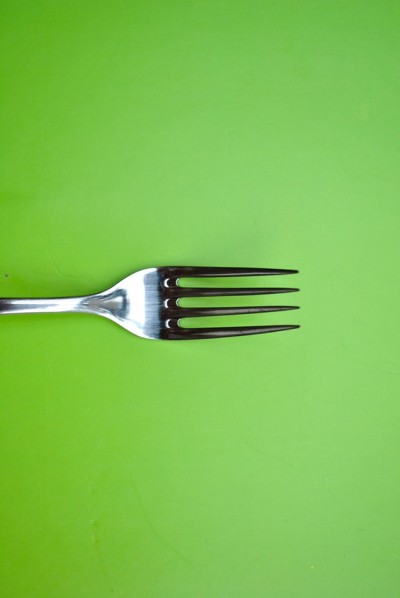 A study done in the US found a benefit for those with diabetes from a diet long known for its benefit to long term health.

The Mediterranean diet, rich in plant based foods and fish, but low in other animal based meats and fats, has shown a potential benefit for those with diabetes in relation to better memory. Outside of diabetes, the components of this diet have been associated with improved brain function due to reduced inflammation as well as oxidative stress on the brain. Researchers believe the connection for diabetes comes from the diet assisting with overall improved blood glucose control, which of course improves brain health.

Researchers for this study followed >900 Puerto Rican participants over a 2 year time period and evaluated eating habits as well as health factors (looking for type 2 diabetes) and in the time period looked at brain function and memory quality. In looking just at the element of food intake, participants were scored based on quantity of food eaten which came from the foods making up the Mediterranean diet plan. It also included assessment for how many foods they ate that appeared on two other heart healthy plans recommended by the American Heart Association.

In those without diabetes, there was improved memory specifically for those who appeared to follow a mostly Mediterranean plan.  But, when those with diabetes were evaluated, those that followed this plan appeared to have a wide range of brain health improvements. It is also important to note that those who had diabetes and started the study with more optimal glucose control or had improved control through the study did the best. The benefit was not as evident to those without healthy management as well as those who had a decrease in glucose control through the study.

While the study was limited to one ethnic group and relied on accurate recall of food intake from the participants, the results have an overall positive benefit. This could certainly be helpful regardless of ethnic background considering all we know about the diet and its impact on cardiovascular health. With diabetes, we have a host of things to be ever mindful of to keep risk of complications under control.

Adding more veggies and fruit to your plan may be a good start to working toward more real food intake and optimized overall health. And, if you get better at adding up carbs along the way and calculating boluses, it may just be a wonderful brain health bonus!!