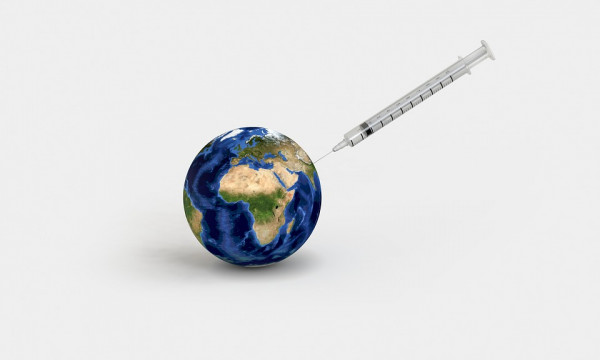 A recent article in Nature Reviews: endocrinology gave a summary of the studies in the area of type 1 diabetes prevention to date.  We wanted to share these advances and give a brief explanation.

“A successful public health application of islet autoantibody screening was carried out in 2015–2019 in German pre-school children to identify, stage and provide care for children with pre-symptomatic T1DM”

The original summary article can be viewed at nature.com with a subscription, and studies referenced in the above information can be found in the references without a subscription.