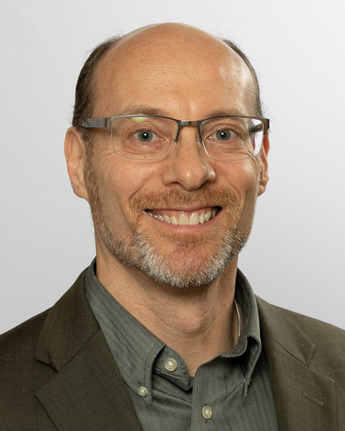 To say that insulin isn’t cheap is the understatement of the year.  The fact is, at list price, insulin is unaffordable for a large portion of the population.  Forget that it costs the same to produce as it did decades ago… the price just keeps going up.  Blame the manufacturers if you like.  Or blame the PBMs (pharmacy benefits managers).  The bottom line is that too many people can’t afford to pay for a readily-available medication that is needed to keep them alive and healthy.

A study published in the Annals of Internal Medicine analyzed data from the 2021 National Health Interview Survey conducted by the CDC.  The results were not surprising.  Nearly 19% of people with Type-1 diabetes and 16% of people with Type-2 diabetes reported rationing their insulin – intentionally skipping doses or taking less than they should, due to cost issues.    Rationing is more common among African Americans and those with middle incomes.  Nearly 20% of people with health insurance reported rationing.

There was some good news on this front earlier this year.  The Inflation Reduction Act, which was signed into law in August 2022 and goes into effect starting in January 2023, dictates that people on Medicare will only have to pay $35 monthly for their insulin.  Medicaid coverage for insulin, which varies from state to state, is generally pretty good, with full or partial coverage for most types/brands of insulin.

For those with limited financial resources and no insurance, each insulin company offers a patient assistance program that may allow access to free or reduced-price insulin.  These can be found at the websites for Novo Nordisk,  Sanofi, and Eli Lilly.

But what about everyone in the middle?  Those who are somewhere between uninsured/destitute and rolling in dough?  This “donut hole” includes everyone who has private insurance, works for a self-insured company, or lives in a country that does not offer socialized medicine.  For this large segment of the population, insulin may be “covered” to some extent, but after taking copays, deductibles and formulary preferences into account, insulin can still wind-up costing hundreds, if not thousands, of dollars per month.

Last month, I saw an ad from a company up in Canada, buycanadianinsulin.com, offering to sell insulin to people in the US at a sharp discount.  I’ve known patients who have either ordered their insulin from Canada or drove across the border to get it personally, but I’ve always been leery about getting insulin from anyplace other than my local pharmacy.  I had concerns about the quality of the insulin and the legality of it all.  But desperate times call for drastic measures, so I decided to give it a try.

And here’s what I found out.

1. The process is easy.  Everything can be ordered online through their secure website.  All I needed was a prescription from my local doctor (I was able to photograph it with my phone; faxing or emailing is also acceptable) and a credit card.  The company kept me apprised every step of the way, and my insulin shipped out within 48 hours.

2. My insulin arrived four days later safe and secure.  It was packed in an insulated box with gel packs to keep it cool.  And it felt cool despite being in transit for four days.  Nevertheless, the proof is in the pudding.  I put the insulin in my pump right away and found that it worked perfectly.

3. The price I paid was, indeed, 75% less than the list price even with a nominal shipping fee.  The company has discounts for buying in bulk, but I just wanted to try one vial the first time around.

I have since learned that the company works exclusively with a licensed pharmacy located in Winnipeg, Canada along with reputable dispensing pharmacies located worldwide in order to fill prescriptions safely, accurately and promptly.

In addition to insulin vials/pens/cartridges, the company offers a variety of other diabetes supplies & medications, including GLP-1 receptor agonists, at discounts of up to 90%.

4. 8-) They also provide an additional 5% discount with the coupon code:  IDS5DISCOUNT 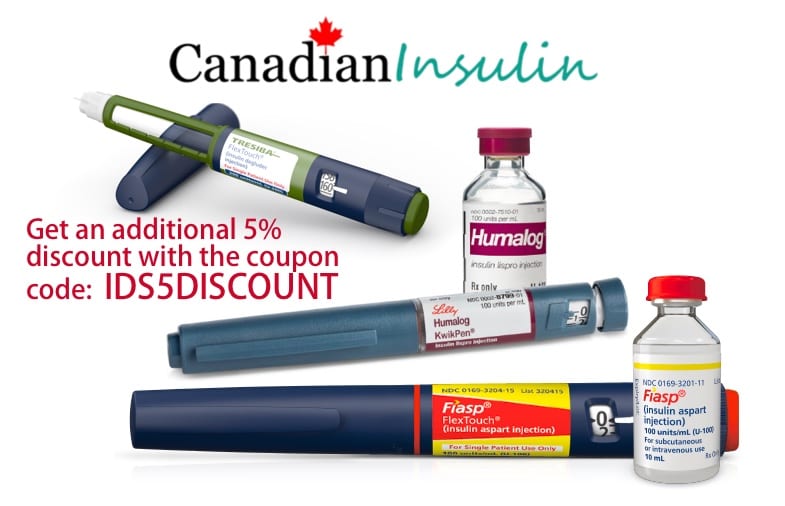 BuyCanadianInsulin.com shares my belief that optimal health is a human right and that you and your loved ones deserve affordable, accessible medication. Consider using them the next time you order your insulin.