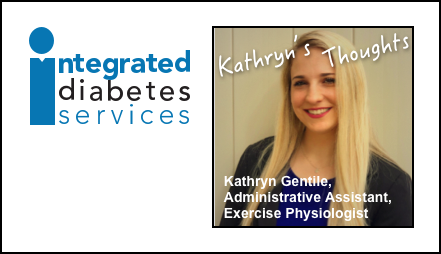 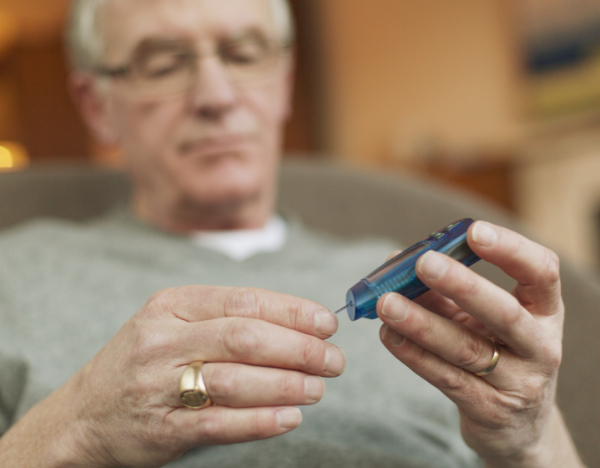 How to screen for Type 1 Diabetes Antibodies at Home

I did not have a honeymoon phase when I was diagnosed with type 1 diabetes because I was diagnosed so long after symptoms started. Type 2 diabetes and autoimmune disorder are common in my family, but my family was unaware of type 1. Among people diagnosed with type 1 diabetes, 49% are in DKA. Since DKA can be life-threatening and this percentage has the capability of going down, it would be great to have a system to help raise awareness and tests to check for the antibodies that reveal the likelihood of occurrence, right?

Provention Bio is a sponsor of the program and manufacturer of a drug called teplizumab, which has been shown to delay the onset of type 1 diabetes for people at high risk by about 3 years. Teplizumab is currently under review by the US FDA as a breakthrough therapy for the prevention of type 1 diabetes with a decision expected sometime this year.

As Sanjoy Dutta, Ph.D., JDRF associate vice president of research and institutional partnerships points out, screening for the risk of T1D in individuals is important because it can reduce DKA  at diagnosis [by increasing awareness] and give families time to prepare. Additionally, an earlier diagnosis can lead to saving more beta cells for a longer period of time.

Some populations that may benefit from T1Detect include family members of people with type 1 diabetes who don’t qualify for TrialNet because of age (ie, being older than 45 years); those who were screened in TrialNet years ago but tested negative, and people with other autoimmune conditions, which often co-occur with type 1 diabetes. The ultimate goal is for this to be covered by healthcare systems in the US and around the world.

For more information or to order a test visit: https://www.jdrf.org/t1d-resources/t1detect/

About the Author: Kathryn Gentile