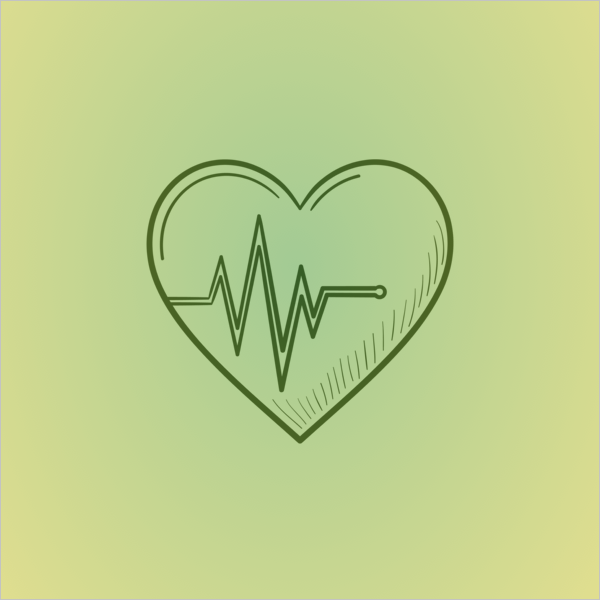 Relationship Between Glycemic Index and CVD

A study was conducted with participants from five different countries to analyze the relationship between glycemic index and cardiovascular disease(CVD). Glycemic index being how much 50g of carbohydrates raise blood sugar, depending on the type of food.

Diets consisting of low glycemic foods have previously been thought to have a correlation with lower postprandial glucose levels, lower serum cholesterol levels, and lower blood pressure; all of these combining to reduce the risk of both diabetes and CVD. However, there is not enough data to confirm this association between foods with low glycemic levels and CVD risk. In addition, all of the research conducted thus far has been in only Western countries, which lowers the generalizability of the studies conducted on this topic thus far.

One weakness of the study is because the foods were grouped into categories based on glycemic index, yet there is high variability in foods from around the world, which limits the accuracy of the value of each food item. An additional limitation was that diet changes were not accounted for, which could have affected the outcome. A strength of this study is that it is highly generalizable, with participants from around the world, with varying wealth statuses and diets. The results showed that patients who consume lower glycemic index and lower glycemic load are at a lower risk of death and cardiovascular disease. It is recommended that clinicians show their patients healthy alternatives to their diet choice in order to decrease the risk of CVD.

If you would like help deciding on what foods to include for a healthy and balanced diet give our office a call at 877-735-3648 or outside the US: 001-610-642-6055 to work closely with one of our dieticians. Our team can also provide you with advanced carb counting and restaurant food glucose management strategies and provide Diabetes Wellness Consultation & Comprehensive Weight Management Coaching