Rapid Acting Insulin is so Slow, We Need Snails to Speed it Up! 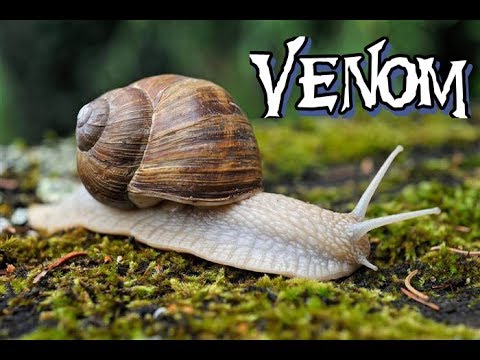 Sea snails only crawl, they can’t swim. They travel at speeds of 0.0028 meters per second(m/s) to 0.013 m/s and are widely known to be one of the slowest living animals. Recently, a new insulin with many potential benefits has been discovered-

‘We had the idea of making human insulin more snail-like,’ says Safavi, who is also an adjunct professor of biochemistry at U of U Health.

But, I thought they were one of the slowest living animals?

Although they may be slow, sea snail venom has been used to create a new type of insulin that could provide a ‘safer and more effective’ treatment for type-1 diabetes. Cone snails spray insulin venom into water to lower the blood sugar of fish(it actually drops them so fast it temporarily paralyzes them!)-and it’s faster than regular human insulin. It mimics the ultra-fast-acting properties of the sea snail venom to lower blood sugar levels, without long-term side effects. Researchers say they now have the capability to create a hybrid version of insulin that works in humans and that also appears to have many of the positive attributes of cone snail insulin. Additionally, it could improve the performance of insulin pumps or artificial pancreas devices as it would automatically release insulin into the body as needed. It would be perfect timing for this super fast insulin to come along just as dual hormone systems become a viable reality.

This new insulin development has great potential to improve management and bring blood sugar levels back to normal range almost immediately. Who would have thought snail venom could help us so much? Thank goodness for sea snails!