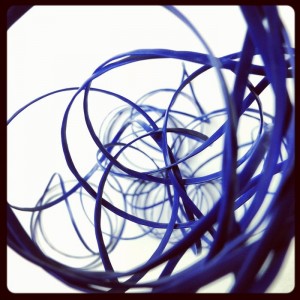 This initial safety study included patients ages 6-65 with A1Cs from 6-10. (Notable for the immediate inclusion of pediatric patients in study as Medtronic also recently completed a pediatric study of their 670G HCL system) Participants had a one week open loop phase for the alrogithm to “learn” followed by a 36 hour inpatient observation period. During this time both meals and physical activity were controlled and limited. The Omnipods’ basal insulin was adjusted using a Dexcom G4 505 Share AP system and the Insulet basal adjustment algorithm running on a tablet computer.

With a 69.5% time in target range and over all hypoglycemia rate of 0.49 events /24hour period the system proved safe for use during daytime and sleeping hours. Continued efficacy and long term outpatient studies are needed, but it is promising to see more hats thrown in the Hybrid Closed Loop ring.

Here at Integrated Diabetes Services we are staying ahead of the education curve.

We have developed educational modules for living with and maximizing the performance of Hybrid closed loop, systems. To find out what is on the horizon, what HCL system might be right for you, and how to make the most of your HCL system give us a call to set up an appointment!