Multivitamins? To use or not to use… 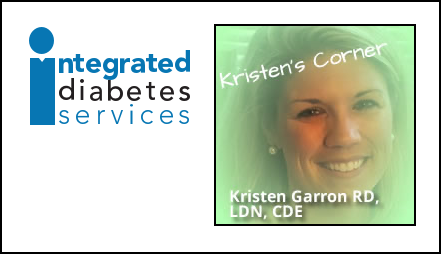 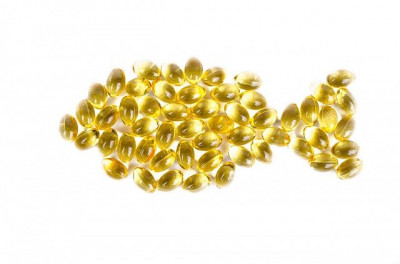 Multivitamins? To use or not to use…

…seems to be the ongoing question. I have, personally, read numerous articles regarding multivitamin use over my years as a Registered Dietitian (RD) and they all seem to have similar conclusions.

Let’s review a recent article written in November 2020 by Dennis Thompson of HealthDay. The article is titled “Multivitamins’ ‘Benefits’ Are All in Your Head: Study”. Well, if that title doesn’t steer you towards the “similar conclusions” I previously stated maybe this summary of the article will.

Vitamins are a big sell in the United States. This article stated that about one-third of Americans take a multi-vitamin daily. And 30% of those regular-consumers reported better overall health.

To see whether they could establish any benefit from the supplements, the researchers analyzed data on more than 21,000 people collected as part of the 2012 U.S. National Health Interview Survey.

Nearly 5,000 people said they regularly took multivitamins, while more than 16,000 said they didn’t. Regular multivitamin users were significantly older and tended to have higher household incomes; they were also more likely to be women, college graduates, married and have health insurance.

They found that multivitamin users tended to judge themselves as “more healthy”, but the results revealed that they actually weren’t. It was interesting to me that they stated, “it also might be that folks who take multivitamins are, in general, or just naturally, more positive people”.

So, are there proven medical benefits of multivitamins or is it perhaps the good ole placebo-effect?

“We, as Americans, like something tangible. We like something we feel like we can do, an action item that’s easy,” stated Melissa Majumdar, bariatric coordinator at Emory University Hospital Midtown in Atlanta, and a spokeswoman for the Academy of Nutrition and Dietetics. “But there are certain things we just can’t get from a pill, and we know that vitamins and minerals don’t work independently. They work synergistically. When vitamins and minerals have been studied independent of a food, they don’t have the same benefit.”

This article made it clear to not take sides, neither for nor against multi-vitamins. However, if you ask any RD (including me) they will likely tell you that it is truly best to get your vitamins and minerals from food. We do know vitamins are meant to fill a void and to supplement individual nutrients that may be lacking. However, the keyword is supplement (an overall healthy diet)!

About the Author: Kristen Garron

Kristen Garron RD, LDN, CDE Director of Group Education. Kristen joined IDS in 2018 after working for seven years as a clinical dietitian in a community hospital and eight years as lead instructor for a diabetes self-management education company. With a knack for making complex issues seem simple and relating to people with a strong sense of empathy, group diabetes education has become her specialty and her passion. “I think it’s important to create a warm, welcoming atmosphere,” says Kristen. “Everyone at IDS is that way – with patients and with each other. It’s tough enough living with diabetes; the least we can do is make those around us feel like family.” A graduate of LaSalle University (go Explorers!), Kristen majored in Nutrition while earning All- Conference honors in division-1 lacrosse. In keeping with IDS tradition, she remains very active with distance-running and weight-lifting. Kristen lives in West Chester, PA with her husband Tim, daughters Grace & Sadie, and dog Kirby. She enjoys traveling (visited 30 of 50 states and more than a dozen foreign countries so far), scrapbooking, and being outside with the kids and Kirby.