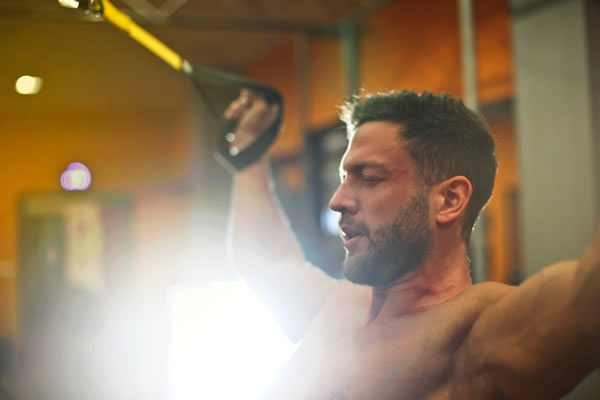 According to a recent study, male participants who were diagnosed with type 1 diabetes and engaged in intensive exercise in the first few months after diagnosis saw a honeymoon period that lasted 5 x longer than those who were not exercising.

The study done by a team at the University of Birmingham investigated how activity level impacts the progression of type 1 diabetes – essentially, looking at beta cell preservation vs loss and how much insulin needs changed without exercise vs in those who were very active shortly after diagnosis.  17 men who were recently diagnosed and had a high activity level were compared to men who matched all parameters (age, sex, and weight and diagnosis time) but were not exercising. Specifically focusing on the honeymoon period, the study found that those who were active had a 5 fold longer honeymoon than those without exercise. Essentially allowing them to continue to produce more insulin made by their own body in this time period, and for this honeymoon time period to last longer – less insulin needed from outside source (injection/pump).

Further research needs to be done, with more participants, to see how much exercise itself is a factor or if healthier lifestyle choices prior to diagnosis also are a contributing factor.

For study details: See the findings published in the journal Diabetic Medicine.