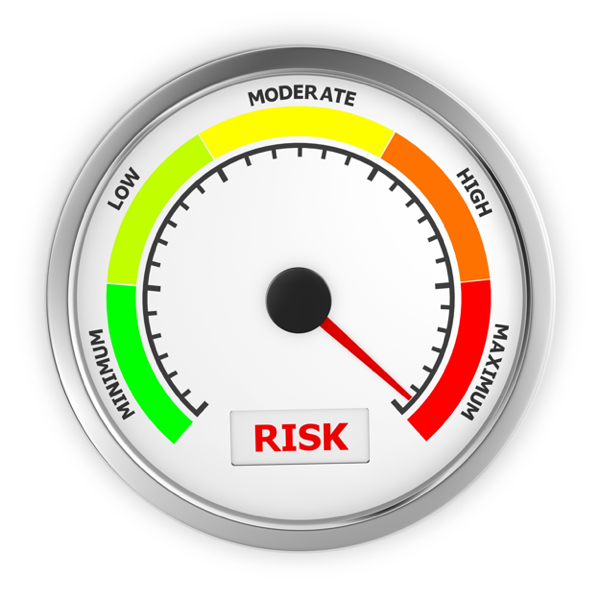 According to a study from Neurology, there is a correlation between severe hyperglycemic and hypoglycemic events and an increased risk of dementia.

Rachel Whitmer, PhD at the University of California Davis School of Medicine, said ‘People with type 1 diabetes are living longer than before, which may place them at risk of conditions such as dementia. If we can potentially decrease their risk of dementia by controlling their blood sugar levels, that could have beneficial effects for individuals and public health overall.’

Read the original article at healio.com