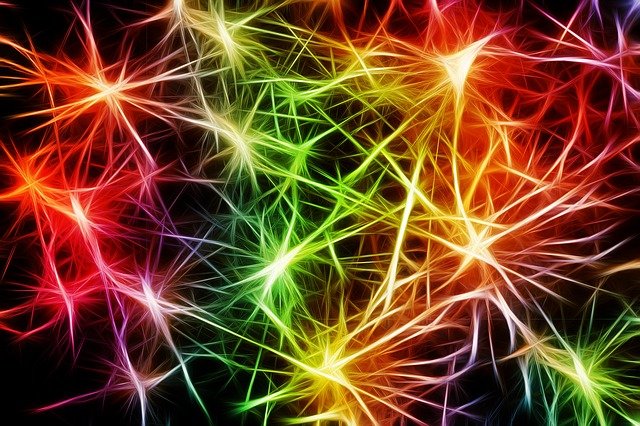 It has been found in many previous studies that short- and long-term hyperglycemia in kids with Type 1 Diabetes have a negative effect on brain growth and volume.

DirecNet launched a study with almost 150 Type 1 Diabetics around the age of 7, and a control group consisting of children without Type 1 Diabetes who are around the same age. Both groups were tested for general and verbal IQ at the ages of 8, 10, and 12. Researchers found that the kids with Type 1 Diabetes scored an average of 4 points lower in both of these categories than the children in the control group.

In addition, it was found that the children with Type 1 Diabetes had significantly lower sizes of their brain, and gray and white matter, and these differences increased as the children got older.

The above findings indicate that “‘the early effects of diabetes are detectable and significant’” and “‘suggest[s] cumulative effects on the developing central nervous system.’”

Around 50% of blood glucose values were >180 mg/dL during the 6.4 years that these children were studied. This shows that high blood glucose has a critical effect on the growth and development of children’s brains.

Interestingly, these effects were not observed in correlation with low blood glucose.

Allan Reiss, a professor at Stanford School of Medicine, emphasized future studies of young adults and their further education and getting into the workforce. He also noted to study whether or not more focused management following diagnosis could help minimize these cognitive effects found in this study.

Read the original article at medscape.com