Healthy Ways to Deal With Stress 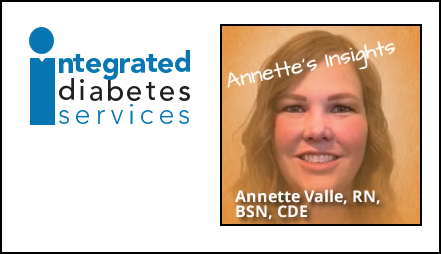 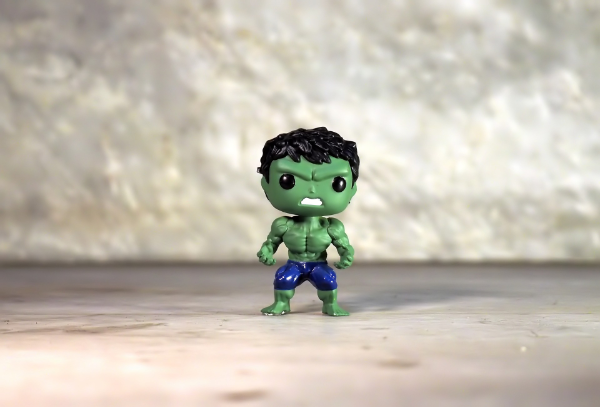 Just Stay Calm! If the Hulk can do it, you can too!

Any Marvel fans out there? I’ve really gotten into the Marvel movies, and now Wandavision in the last few years and weeks, and love so many things about them. This is a stark (no pun intended) change from when my husband and I went to the first Captain America movie while we were dating, and I fell asleep. I just didn’t see the appeal back then.

If you don’t know the story of the Hulk, I’ll give you a quick background. Bruce Banner is a normal person who has an alter-ego, the Hulk. When he gets angry, his rage turns him into a giant green monster who is strong beyond belief, but also very dangerous. In the Thor: Ragnarok movie, Banner has been trapped as the Hulk for over 2 years, and when Thor finally helps Banner gain control again, he has an epic meltdown as he comes to realize how much time has gone by, and that they’re stranded on an alien planet. Thor tells him that he just needs him to stay calm, but he’s obviously incredibly stressed out. In frustration, he says, “We are stranded on a planet designed to stress me out.”

While I frequently can relate to feeling like I’m stranded on a planet designed to stress me out, especially spending a large majority of my day with 3 little humans under the age of 7, I can’t say I’ve truly been in Banner’s shoes. What he was dealing with was the fight or flight response. When this happens, our bodies release several hormones, which help give us the energy we need to deal with the stress. These hormones cause the liver to release glycogen, which raises blood sugar, and for someone without diabetes, their bodies release insulin to manage the BG spike. But for someone with diabetes, the spike can be extreme and frustrating. Extra insulin is typically needed to bring those numbers down, and for people with Type 1 diabetes, stress can even cause lows and be unpredictable. It also causes insulin resistance, which, as discussed in other articles this month, can be damaging and have long-term effects aside from causing higher blood sugars and requiring more insulin.

While the fight or flight response can be useful to turn Banner into the Hulk and fight a threat, our brains aren’t good at differentiating between a real threat, and everyday stressors, like having a lot on our plates, traffic, or work. Not all stress is bad, but the body reacts the same way. And with diabetes, it’s probably going to mean harder to manage blood sugars.

So, what can we do about it? We all have ways of dealing with stress, whether it be eating junk food, binge-watching Avengers movies (don’t look at me), or soaking in a hot tub, it’s important to look for healthy ways to manage and try to avoid the unhealthy ones, which can be a quick fix, but generally don’t work long-term. 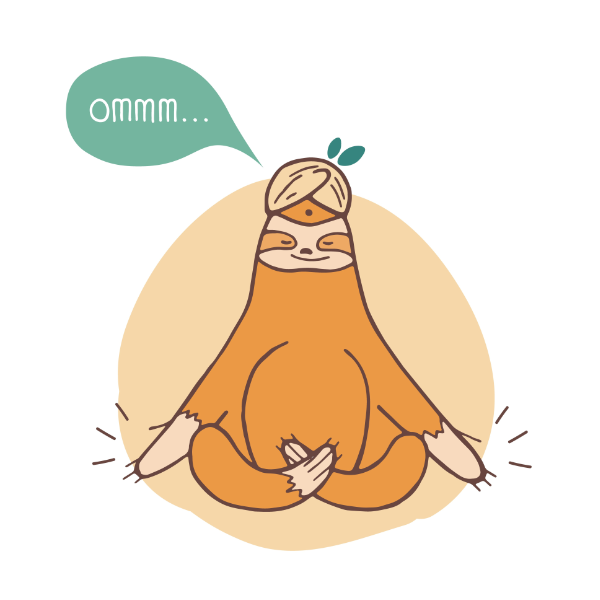