Congratulations to Cora Von Hampeln of Ottawa, Ontario, Canada for being the first to correctly answer last month’s trivia question.  Cora has had T1D since 1966 (Zowie!  That’s the year I was born!) and has been managing her diabetes through a dual kidney-pancreas transplant since 2008.

The question: How does one covert blood sugars in mmol/l to mg/dl?

Answer:  Multiply by 18.  Technically, the true conversion is to multiply by 18.018018018 (etc etc), but who has time for that?  My shortcut, since we work with so many people who live in countries where the mmol/l units are used, is to double the number, add a zero to the end, and then deduct 10%.  Hey… it works for me! 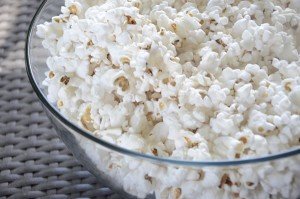 Let’s take a trip to Tinsel Town.  Diabetes has played a central role in a number of Hollywood movies (often with inaccurate or inappropriate depictions).

Can you name 3 movies that featured a character with diabetes?

Home movies don’t count.  The first person with a correct answer wins their choice of book from our online or in-office store.