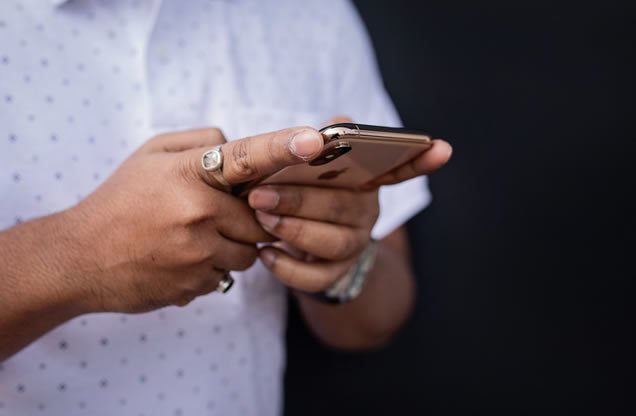 The FDA approved an iPhone app for scanning the Libre CGM sensor a while ago. The FreeStyle LibreLink app allows Libre users in the USA the ability to see trend data and glucose numbers right on their phone similar to Dexcom and Medtronic systems without use of a handheld reader. Simply swipe the app on your phone over the Libre sensor and you have data. Thankfully Abbott’s recent update affords Libre users the ability to share their glucose data and trends with up to 20 caregivers through the LibreLinkUp app.

The FreeStyle LibreLink app offers several improved features over the reader including:

Limitations to the Abbott FreeStyle LibreLink app include: