The Contour Next meter already has superior accuracy, and an upcoming version isgoing to have added value. 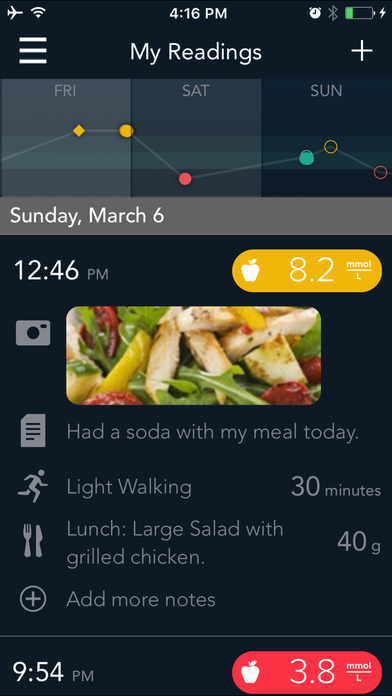 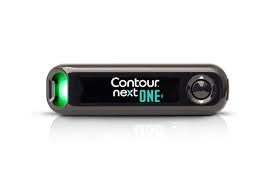 Panasonic Healthcare Holdings acquired Bayer Diabetes Care earlier this year, creating Ascensia Diabetes Care. The currently available Contour Next Link is a connected meter, and Ascensia has just received FDA clearance for a second connected glucose meter, the Contour Next One.
The Contour Next Link connects to a Medtronic insulin pump, but the Contour Next One is designed for a broader user audience. Using Bluetooth, it connects to the Contour Diabetes app, which is available for both iOS and Android. Users can log diet and exercise in the app. They can also track blood glucose (BG) trends. Data can be sent to a healthcare provider as a PDF file. Users can derive insight about their diabetes from the various data streams.
In addition to sending data to an app, the meter has a “smartLight” feature which displays feedback, reminders, and alerts right on the meter. Ascensia reported that in clinical studies, 95% of the meter results were accurate to within 8.4 mg/dl of laboratory reference values, indicating that this is a highly accurate meter.

While the apps are already available in the iTunes and Google Play stores, this meter is not slated for launch in the United States until early 2017.