Back to July 2016 Newsletter

A company called Senseonics has announced that its Eversense Continuous Glucose Monitor (CGM) received CE Mark approval in Europe.  It will launch is Sweden in June and in Norway and Denmark by the end of the year.  It may also launch in other European countries.  This is unique in that it is a 90-day implantable CGM sensor with a body-worn transmitter which is worn over the sensor.  It has a mobile app for viewing real-time glucose readings.  Its approval is as an adjunct to home blood glucose monitors, and it is not approved for insulin dosing, as the Dexcom G5 and Abbott’s Freestyle Libre are in Europe.

Other sensors on the market throughout the world must be inserted every 6-14 days.  The thing that makes Eversense different is the fact that it would need to be implanted under the skin of the upper arm in a doctor’s office every 90 days.  The insertion procedure is estimated to take 5-10 minutes, and the sensor is a bit larger than a pill.

A rechargeable transmitter is worn over the sensor, on top of the skin.  It powers the implant and sends the glucose value and trend arrow to a smartphone.  The good thing about the transmitter is the fact that it can be removed without wasting a sensor.  Two calibration fingersticks per day are needed, and it’s average error as compared to laboratory measurement is about 11%.  As a point of reference, Dexcom’s is about 9%, Abbot’s Freestyle Libre is about 11%, and Medtronic’s Enlite is about 14%.  Libre doesn’t require any fingerstick calibrations.

The smartphone and the transmitter will both alert the user of glucose readings.  Because the transmitter is worn on the body, it can provide a vibration alert for a high or low glucose value even when the phone is out of range.  This seems to be the best feature of this product.

Senseonics is in the midst of a pivotal trial of the Eversense system, and they anticipate that this will be completed in June of 2016.  They are planning to submit the device to the FDA for approval by the end of 2016, so it is possible that it might be available by late 2017 or early 2018.

We at IDS are not sure that there is enough about this product  that is new and different to be super-excited about it.  While a sensor that lasts for 90 days is novel, it does require a trip to the doctor’s office to have it inserted under the skin–a minor surgical procedure!  That seems like it would be a big deal for many people.  We like the on-body vibration alerts in case the smartphone is out of range.  But the accuracy isn’t quite as good as Dexcom, and it still necessitates two fingerstick calibrations per day.  For me personally, I’d need it to not require calibrations, be approved for insulin dosing, and have better accuracy than Dexcom in order to make up for the need to have it inserted in the doctor’s office every 90 days.  The on-body alerts would be a nice perk, though! 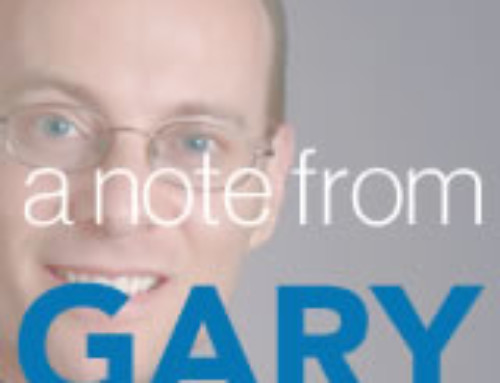 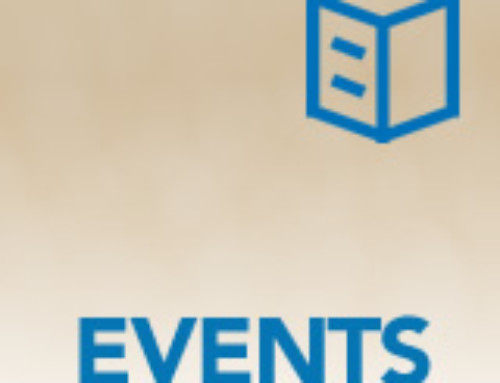 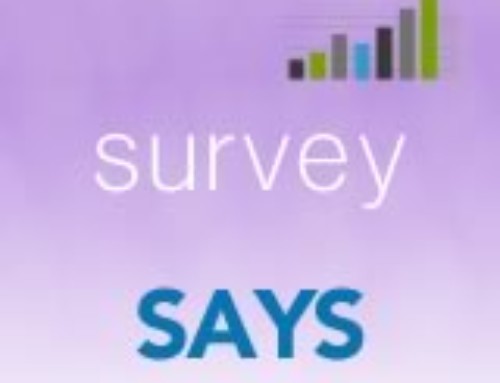 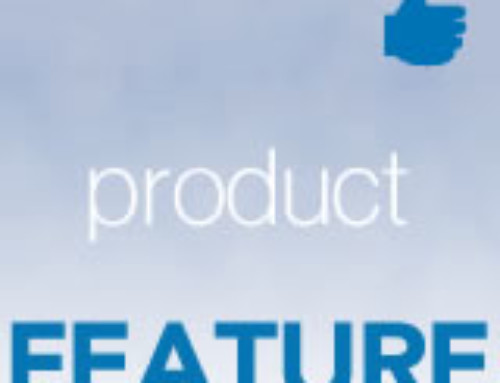 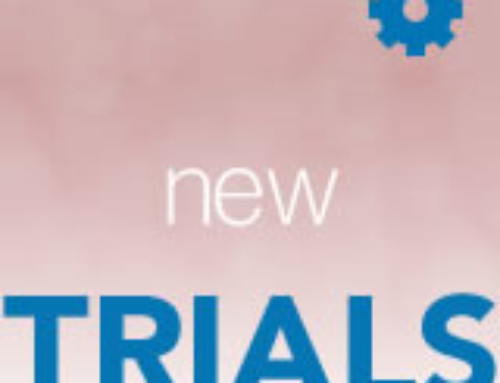