Last month, we asked what “NPH” stands for in the name of the intermediate-acting insulin.

ANSWER: Contrary to popular belief, NPH does not stand for “Not Particularly Helpful.”  It stands for Neutral Protamine Hegadorn.  Despite its inconsistent action, unpredictable nature and need to be mixed prior to drawing up/injecting, NPH still plays a role in diabetes treatment.  It is a very economical insulin for those who lack insurance coverage, and its broad/delayed peak make it a good add-on option at bedtime for those who take a long-acting basal insulin but experience an early morning rise, better known as a “dawn phenomenon.”

Congrats to Mary Lemke, mom of a T1-teen in Houston, Minnesota, for being the first with the correct answer! 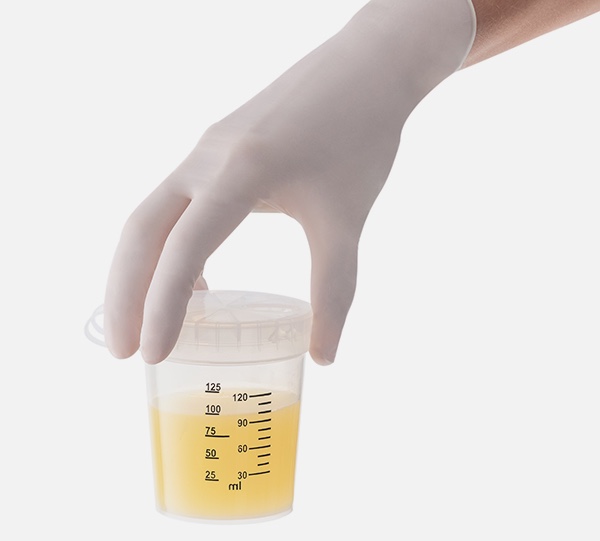 All the current technology that we now enjoy was the result of gradual improvements made over existing products.  The first method for measuring glucose levels at home took the form of a urine dipstick test that was developed by a chemist at Miles Laboratories back in 1956.  Who invented this “revolutionary” (at the time) glucose measurement technique?

*The first person to submit the correct answer wins their choice of book from our in-store or online bookstore.