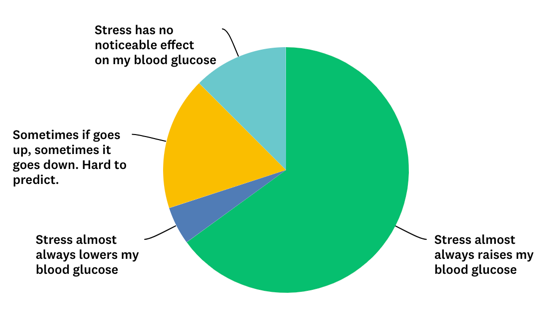 In the June edition of Diabetes Bites, we asked about the effect stress has on your glucose levels.  Apparently, our readers are experts on the subject because we had a record number of responses.  Here is how you replied:

18% Sometimes if goes up, sometimes it goes down.  Hard to predict.

12% Stress has no noticeable effect on my blood glucose

The fact is, most forms of stress cause glucose levels to rise by eliciting the production of stress hormones which induce a “fight or flight” reaction – which includes the release of sugar into the bloodstream.  However, some forms of stress require an increase in mental and/or physical energy expenditure, which can result in a drop in glucose levels.  As is the case with most things in diabetes, the answer is a definite “it depends”. 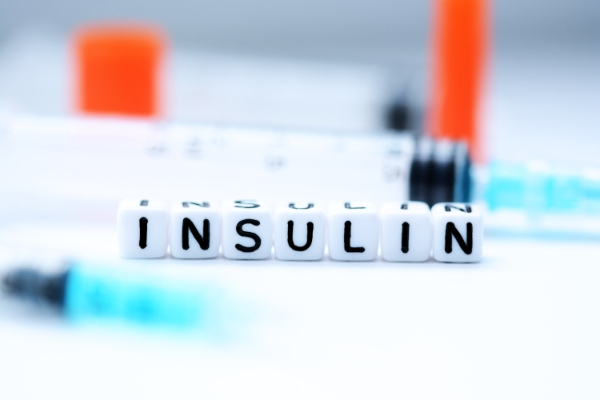 The price of drugs such as insulin remains at the forefront of many healthcare and political debates.  Novo Nordisk recently announced a partnership with discount retailer Walmart and Sam’s Club to distribute their Novolog/NovoRapid insulin as Reli-On Novolog at prices that are 50-75% lower than the cash price for Novolog.  This month’s question:  What do you think will happen to the price of insulin, overall, in the next 12 months?