Diabetes & hypertension: The impact of GLP1 continues to expand 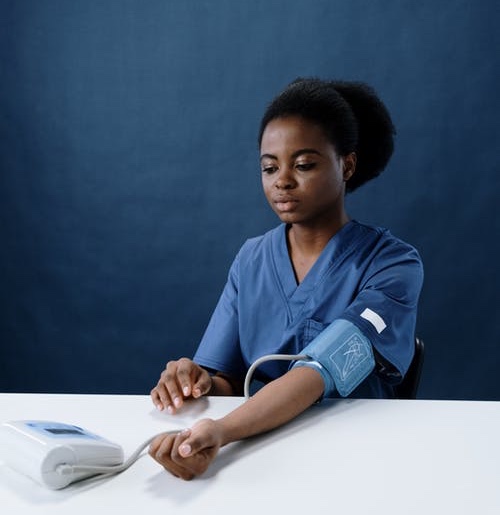 Diabetes & hypertension: The impact of GLP1 continues to expand

We have known for quite some time that there is a strong link between diabetes (of all types) and an increased risk of cardiovascular disease. However, the mechanisms of this risk have not been fully understood.

We know that chronic hyperglycemia increases one’s cardiovascular risks by increasing inflammation and compromising the integrity of the vasculature itself. But even with “nondiabetic” blood sugar control, risks for cardiovascular diseases and mortality remain elevated for people with diabetes. Research is now expanding to look not only at the impact of diabetes on cardiovascular wellness but on common causal factors between the two states.

We know that people with diabetes tend to be deficient in a group of hormones called incretins. One of these is GLP1. It has been known that GLP1 helps modulate the speed of digestion and insulin release in response to eating. However, researchers have discovered more far-reaching effects of GLP1. GLP1 in the bloodstream reached the carotid body in the neck. This organ regulates the action of the sympathetic nervous system. The presence of GLP1 reduces sympathetic action. Because sympathetic nerve action causes blood vessels to contract and heart rate to increase it is a cause of elevated blood pressure. This same sympathetic response causes liver glucose release and increases insulin resistance. And so we have one mechanism that is a causal factor for both blood sugar elevations in diabetes, and hypertension leading to cardiovascular disease.

This is an exciting development for both the treatment and prevention of both disease states and may lead to further indications for the use of GLP1 medications.