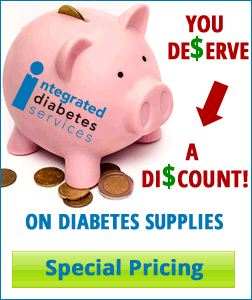 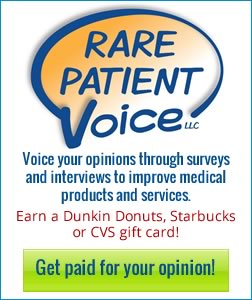 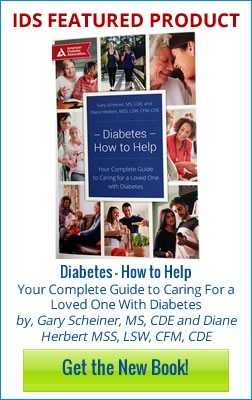 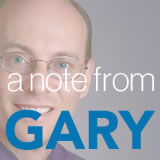 A quick note from Gary…My My, Hey Hey.  Here’s the News from ADA.

It was an unusually hot week in San Francisco, where the ADA’s Annual Scientific Sessions were held last month.  Many of the hotels (including mine) had no air conditioning, and the price of food was off-the-charts.  But YOU don’t have to suffer… that’s my job!  Think of me as your star reporter, on the scene to capture real-time happenings and separate fact from fiction.

The sessions featured research from all corners of the globe.  There were exciting studies from the field of closed-loop technology, with an emphasis on the interoperability of the various components.  Immune suppression was shown to be a viable option for preventing (or at least delaying) type-1 diabetes.  The potential role of faster insulin formulations was discussed, and the risks/benefits of low-carb and ketogenic diets were hotly debated.  There was even groundbreaking research involving exercise – a refreshing break from the incessant focus on medications.

I had a chance to sit down with the heads of several important companies, including Dexcom, Senseonics, Ascensia and Lilly, just to talk shop and pick their brains.  For a detailed report from this year’s ADA Scientific Sessions, check out my latest post in the Thinking Like A Pancreas Blog:  https://integrateddiabetes.com/blog/

On behalf of everyone here at Integrated Diabetes Services, we hope you’re having a fun and relaxing summer.  And to our clients in the southern hemisphere (where it’s winter), ha ha!  It’s SUMMER here!  Just kidding.  We’ll be knee-deep in snow before too long.

As always, enjoy this edition of Diabetes Bites.  Despite this being summer (at least for us), we know that diabetes doesn’t take vacations.  Please reach out if there is anything we can do to assist.  Together, there is nothing we can’t accomplish!

Are you interested in a camp for Type-1 ADULTS?

Which diet improves memory with Diabetes?

Why we recommend the InPen for fast acting insulin

Volunteering: the benefits of diabetes advocacy

Ultra-processed food vs whole food: which has more of an impact on weight?