decline in the death rate for people with type-1 diabetes 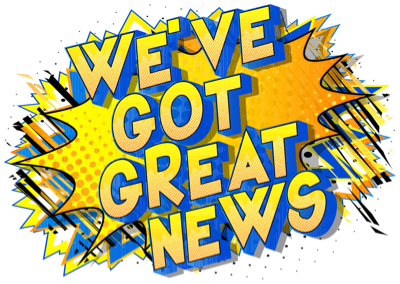 Australian Professor Dianna Magliano, at the Baker Institute Diabetes and Population Health Unit, has produced data from studies showing a significant decline in the death rate for people with type-1 diabetes in the subcontinent.  She says decreasing death rates may be attributed to advances in treatment as well as access to better medication and technologies.

Diabetes Australia Group CEO Justine Cain says the research findings are timely given that this year marks the 100th anniversary of the first person receiving an insulin injection.  According to Ms. Cain, “Of course, there is more to be done. Diabetes Australia will continue to support Australia’s world-leading diabetes researchers as they search for better treatments and technologies and hopefully a cure.”

What about in the United States?

Access to diabetes supplies and equipment, including insulin, continues to be a challenge.   U.S. Senate Majority Leader Chuck Schumer has announced that he intends to hold votes this spring on a bill that would cap the cost of insulin. The legislation would place a $35 monthly cap on what patients pay for insulin and would be paired with another emerging bipartisan plan to drive down the price and protect the uninsured.  We encourage you to contact your US senators to encourage the passing of this bill.

In the meantime, if you need assistance with insulin and/or supplies, please contact our office for our list of financial resources serving the diabetes community.