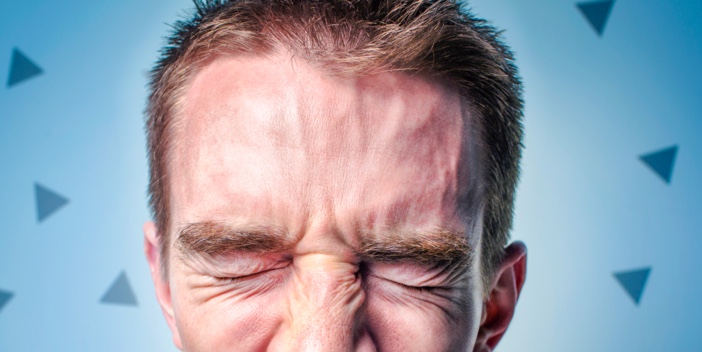 Having been a diabetes educator for over 20 years, certain moments are more memorable than others. Since blood glucose testing is an important part of diabetes management for everyone I see, I try to assess each person’s skills and habits in this key area. I’ll never forget the time I asked a client how often he changed his lancet. He had been diagnosed with type-1 diabetes about four years earlier and was checking regularly, so it seemed like a reasonable question. He proceeded to look at me with a puzzled expression and said, “You mean you’re supposed to change those things?”

So much for the same-old, same-old. Just about everyone who lives with diabetes has their “quirks”. Some re-use their syringes until the needle starts to bend. Some drink juice to their heart’s content but run in the other direction when offered a piece of chocolate. And some just don’t like to change their lancets.

The whole concept of “obtaining a drop” receives a lot of attention. Several years ago, a small start-up company thought it had the problem licked when it developed a device that used a laser beam to prick the finger rather than a stainless steel lancet. It worked, but there were a few problems: The device was very large, it still hurt when the laser pierced the skin, and the procedure left the aroma of burnt flesh in the air. So much for the laser lancer.

Over the years, we have seen the development of smaller, thinner and shorter lancets. I believe that this has definite value. But lately, glucose meter manufacturers have taken a sudden interest in the lancing process. Why? Perhaps they are seriously concerned about minimizing our pain. Or, more likely, they are looking for ways to differentiate their product in the marketplace.

For example, some lancing devices have a “rotating head” that contains multiple lancets (presumably one for each glucose check). Some devices have minimized vibration in the testing process, while others have attempted to make the lancet insertion and removal more “linear”. The exact tension in the spring has been adjusted in some devices, and some have an accelerated lancet retraction process (so that it comes out as fast as it went in). We have even seen the development of all-in-one devices that have built-in vacuum systems to literally suck the drop from your body after the skin has been pricked.

With the advent of very-small-sample test strips, “alternate site testing” (drawing a very small sample from sites that are far less sensitive than the sensitive fingertips) has led to the development of special lancing device caps. These caps allow for a deeper punctures and a clear view of when a sufficient drop has been obtained.

What does it all mean? Not a whole lot. 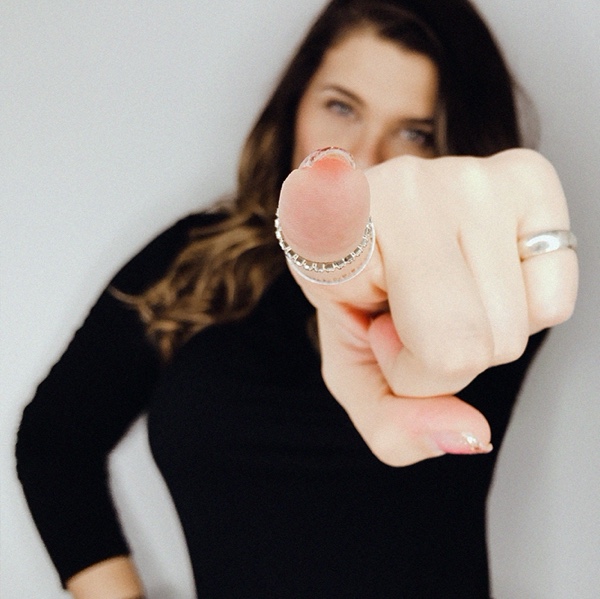 I believe that obtaining an adequate blood sample with minimal discomfort is more about technique than it is about the equipment. Fingersticks should be relatively painless if done properly.

Here’s what I recommend:

1. Use a thin lancet.
This does make a difference. Thin lancets cause less pain and trauma to the finger than thick lancets. Now here’s the kicker: the higher the gauge, the thinner the needle. Lancets as thin as 33-gauge are available for most children and adults, and lancets as thin as 36 gauge are available for very young children. Make sure the lancets you purchase will fit into your lancing device. While most lancing devices accept standard cylindrical lancets, some devices require specially-shaped flat or square lancets.

2. Put the lancing pen on the lowest possible depth setting (that still works).
There’s nothing like inflicting more pain than is absolutely necessary. Just ask any inquisitor. To minimize your pain, start with the lowest/shallowest depth setting and see if you can conjure up a significant drop of blood. If that doesn’t work, go to the next setting, and then the next and so on until you obtain a sufficient drop. That’s the setting you should go with, and not a smidge deeper. However, you may find that some fingers have slightly thicker/tougher skin than others, and may require a slightly higher depth setting.

3. Use a milking technique.
Hey, I’ve never milked a cow in my life. But I’ve seen the procedure enough times to get the general idea. And it works great for getting an adequate drop of blood from the finger. After you prick your finger, gently squeeze the top and bottom of your finger (not the sides), starting at the base (near the knuckle). Slowly “slide” the squeeze towards the tip of your finger until the drop appears.

4. Choose sides.
The tips and pads of the fingers are among the most sensitive areas on the entire body. The skin there also tends to be a bit thicker than the skin on the rest of the fingers. So rotate around toward the sides of your fingertips. Not only is this area less sensitive and easier to blood-let than the pads and tips, but having a left and right side on each finger gives you twice the areas to choose from! (see below)

5. Change your… fingers.
Lancing the same spot on the same finger repeatedly may cause callus formation. This can make the spot less sensitive, but over time inflammation, irritation and disfigurement (dis-fingerment?) can occur. Spread your lancing over a variety of spots: Use both sides of the fingers on both hands, focusing mostly on the pinky, ring finger and middle finger.

Again, I have nothing against companies making the effort to ease our “pain and suffering” from fingersticks. But couldn’t all that r&d be put into areas that could make an honest difference in our lives? Like a magic wand that can be waved over any food to obtain an exact carb count. Or insulin that actually works fast enough to cover a bagel. You get the idea.